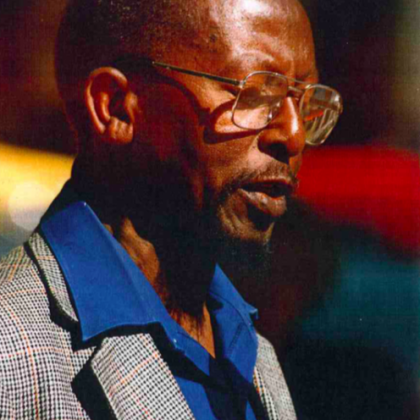 Peter Clarke was a highly accomplished and versatile visual artist, working across a broad spectrum of media. But he also had a literary side as an internationally acclaimed writer and poet. Of these three roles, he used to joke: “Had I been triplets, it would have made it much easier because each could have his own job. There are times when I go through a writing phase and there are times for phases of picture-making but there is never a dull moment.”

Clarke is best known for his graphic prints, particularly his woodcuts. He also used leather, glass, found objects and other mixed media to produce his colourful work. 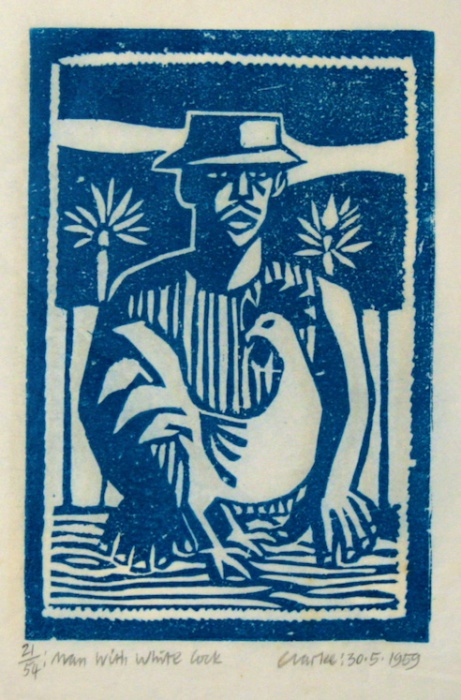 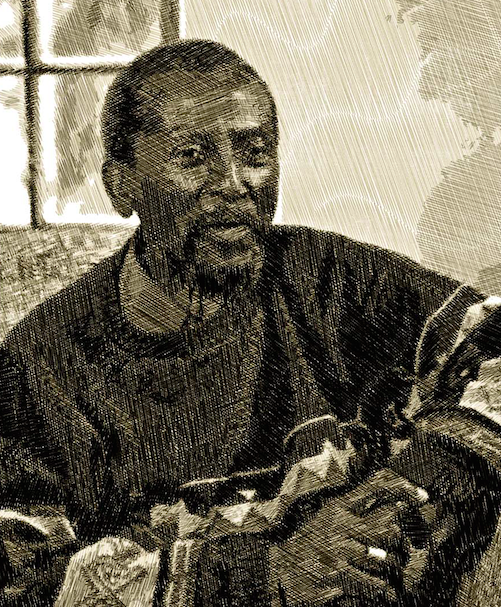 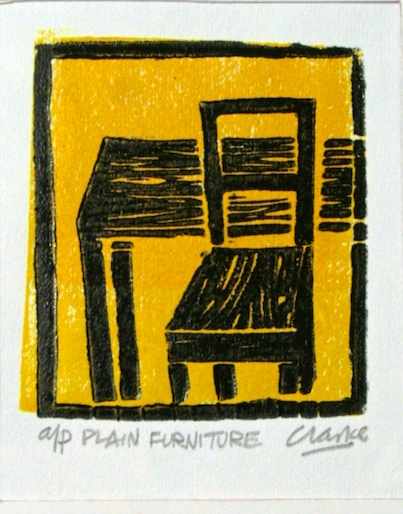 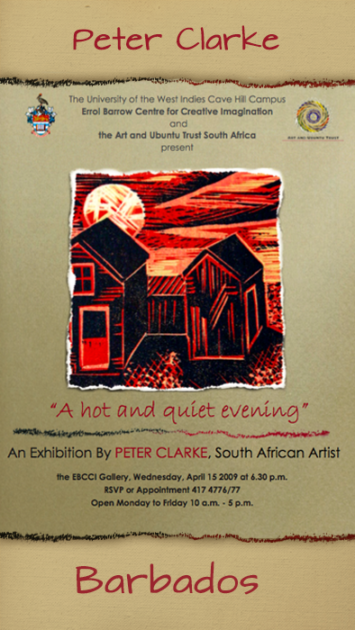