The South African Arts, Past and Present (SAAPP) Series is an educational series which unfolds intimate, entertaining and enriching stories about South African writers, artists and musicians whilst opening up new critical interpretations rooted in indigenous knowledge in the Arts.

In making the SAAPP Series of educational films on literature, art, and music, we were looking to expose more information about a deep and rich – but largely untold – heritage in South African Arts.

Requests for the series were made to us by teachers in workshops which we ran on Ernest Mancoba (painter and sculptor, 1904- 2002), in seventeen venues in nine provinces. To deliver these workshops in the course of 2010-2011 we criss-crossed South Africa, reaching Community Art Centres from Cape Town in the south to Thohoyandou in the far north. Frequently, the teachers in the workshops said they were thrilled to learn about Ernest Mancoba but they also wanted to learn about other ‘pioneers’ in the Arts.

Responding to Mancoba’s question, ‘What are we leaving on the way, of this so-called progress?’, we then criss-crossed the country again from 2014 to 2017, looking for stories of artists, writers and musicians. We searched for people whose life stories and artistic practices were rooted in indigenous knowledge in South African Arts. We sought artistic work animated by South African culture as a whole, transversally across the society, not just one pillar of it.

We especially looked for ART AND KNOWLEDGE from the original system of South African Art, ie the system that existed before Van Riebeeck’s arrival at the Cape, and which continues to exist today. Of course, today this art system is mixed with the western system in a creative dialogue, but it is our contention, following Mancoba’s example, that knowledge derived from the first system is hugely influential in our arts today, although still largely unrecognised.

The people we filmed, each a pioneer in their own way, shared their stories, often filled with struggle and humour, about how they became artists and what values underpinned their work.
In their anecdotes lies knowledge which needs to circulate in our society and re-animate our culture.

We made fifteen short films – you can see their titles on the right – and started showing them to an enthusiastic reception amongst Creative Arts teachers. However, we were only able to screen the films in Mpumalanga, Limpopo, and the Western Cape before COVID struck.

The series is now presented online in a weekly Saturday art education programme called ArtSAT, Art on Saturdays, after which the film and the background to each film will be loaded onto this page. Click on the hyperlink to access each film (you will need a code to access it).

To enhance the online viewing experience we invited seven stellar writers, Atiyyah Khan, Ben Verghese, Bongiwe Hlekiso, Kwanele Sosibo, Phindile Xaba, Uhuru Phalafala, and Zukiswa Pakama, to provide further background to each film. You will find their work if you click on the hyperlinks to the background information, which also includes tips on how to use the films.

Another director, DINGAN THOMAS KAPA, contributed signifi cantly to the SAAPP series but passed away before it was finished. The series is dedicated to him, and to all the subjects of the films who have struggled, and continue to struggle, to keep the rich
heritage of our arts alive.

Under each film title (to the right) are three hyperlinks:

1. One to the FILM;
2. One to the WEBCAST in which the film is discussed,
3. And one to the BACKGROUND INFORMATION which also includes copies of SCRIPT

Just click on each hyperlink for the material you need.

Our only request is that you give us feedback.

especially in the Creative Arts, Language, or Social Studies classroom. Some of the films may even be helpful for South African History. 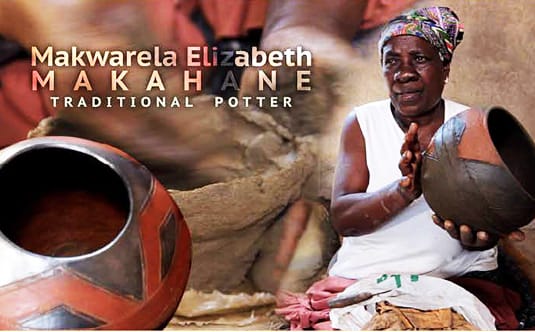 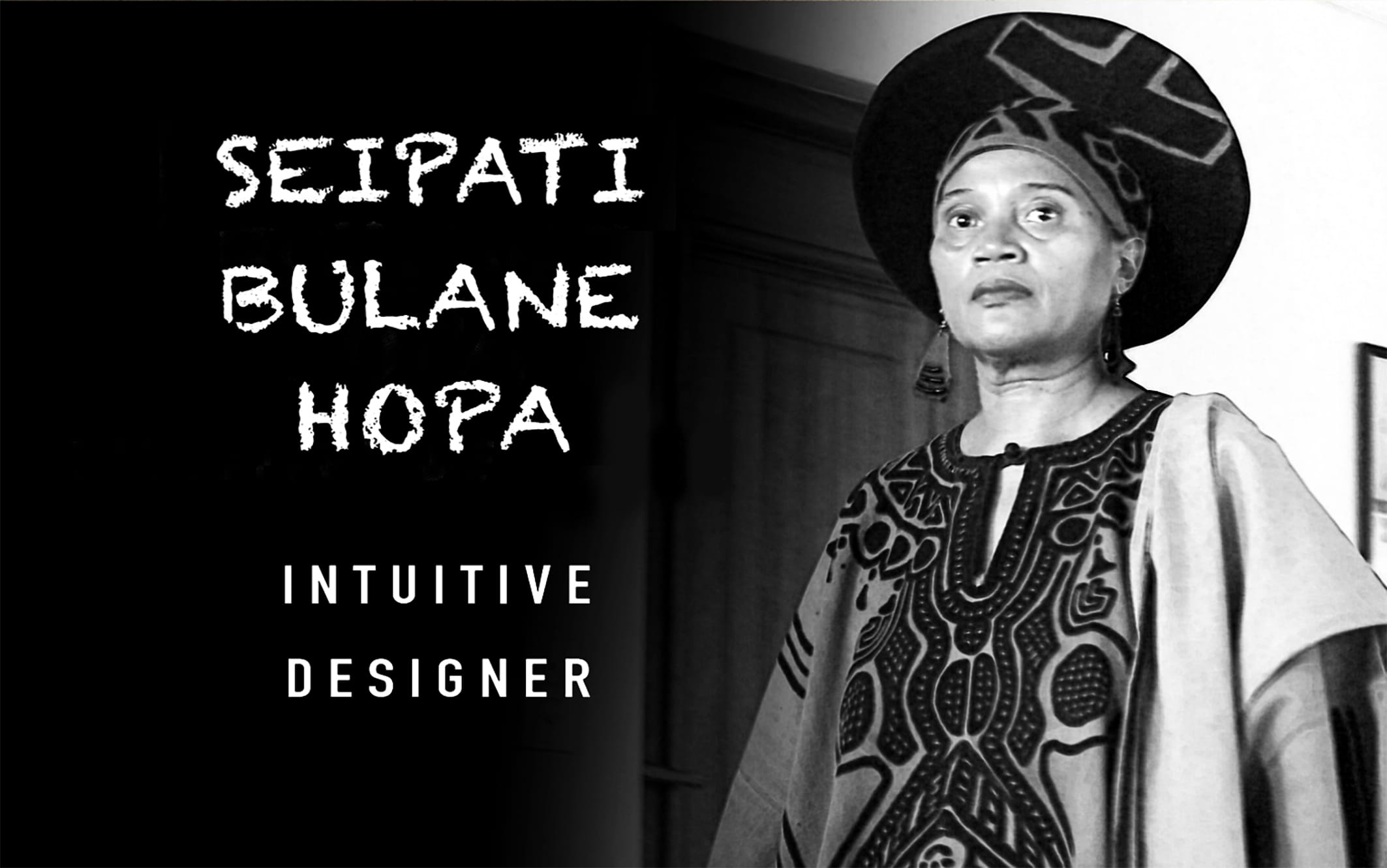 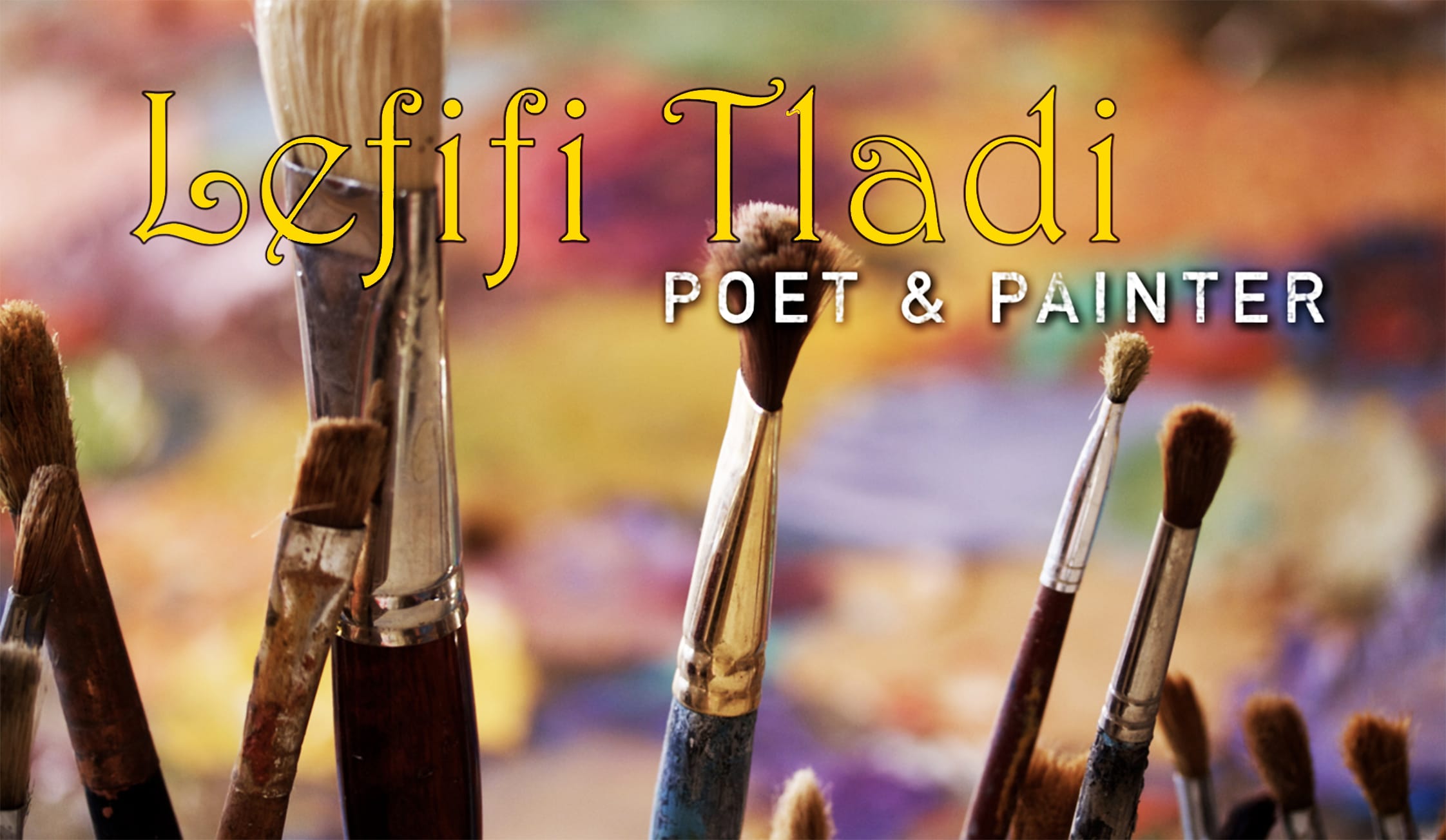 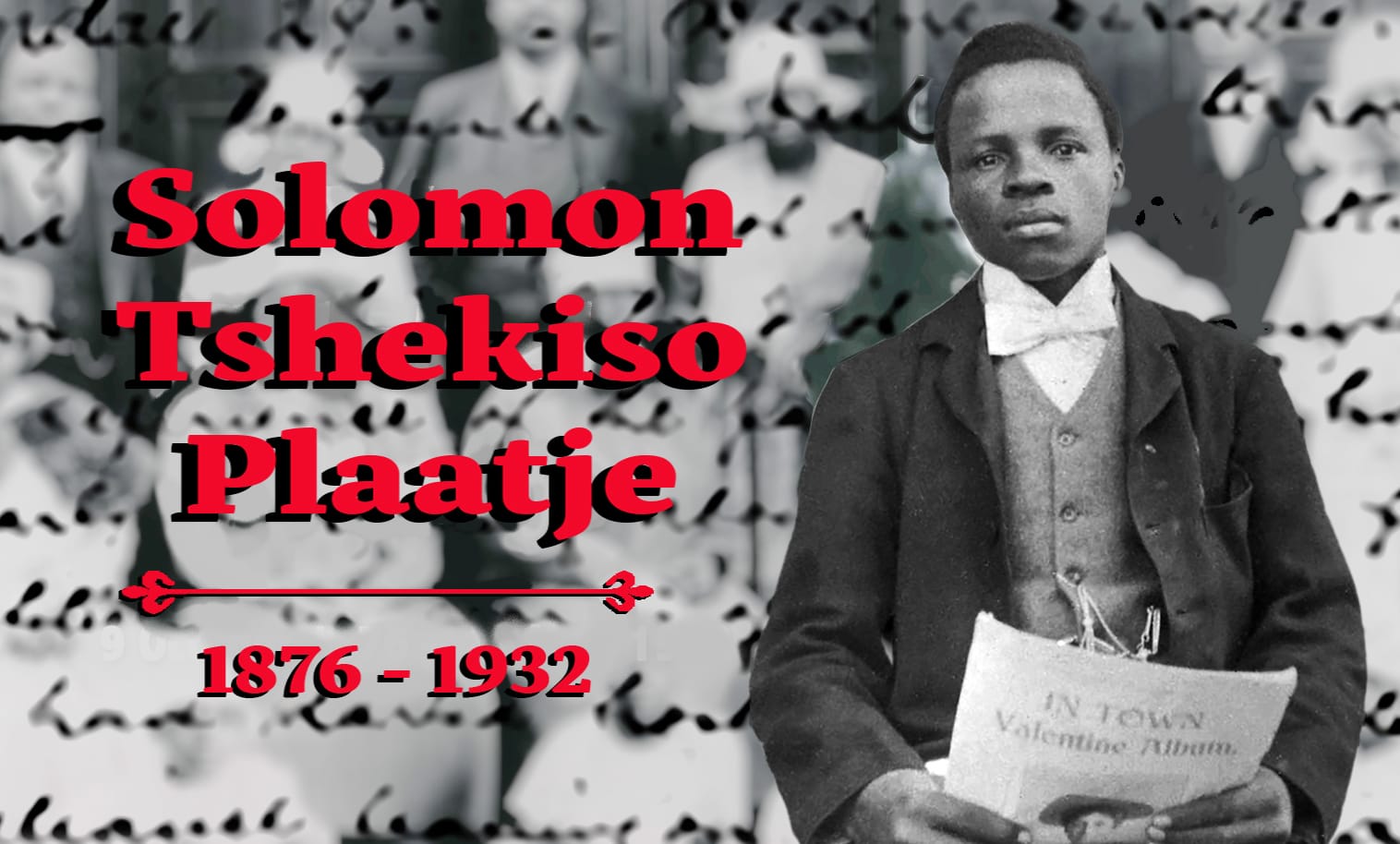 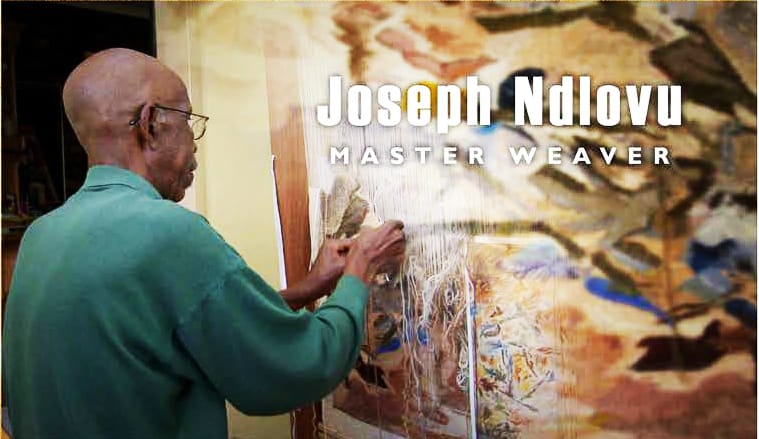 The fifteen-part series SOUTH AFRICAN ARTS, PAST AND PRESENT (SAAPP) was funded by: 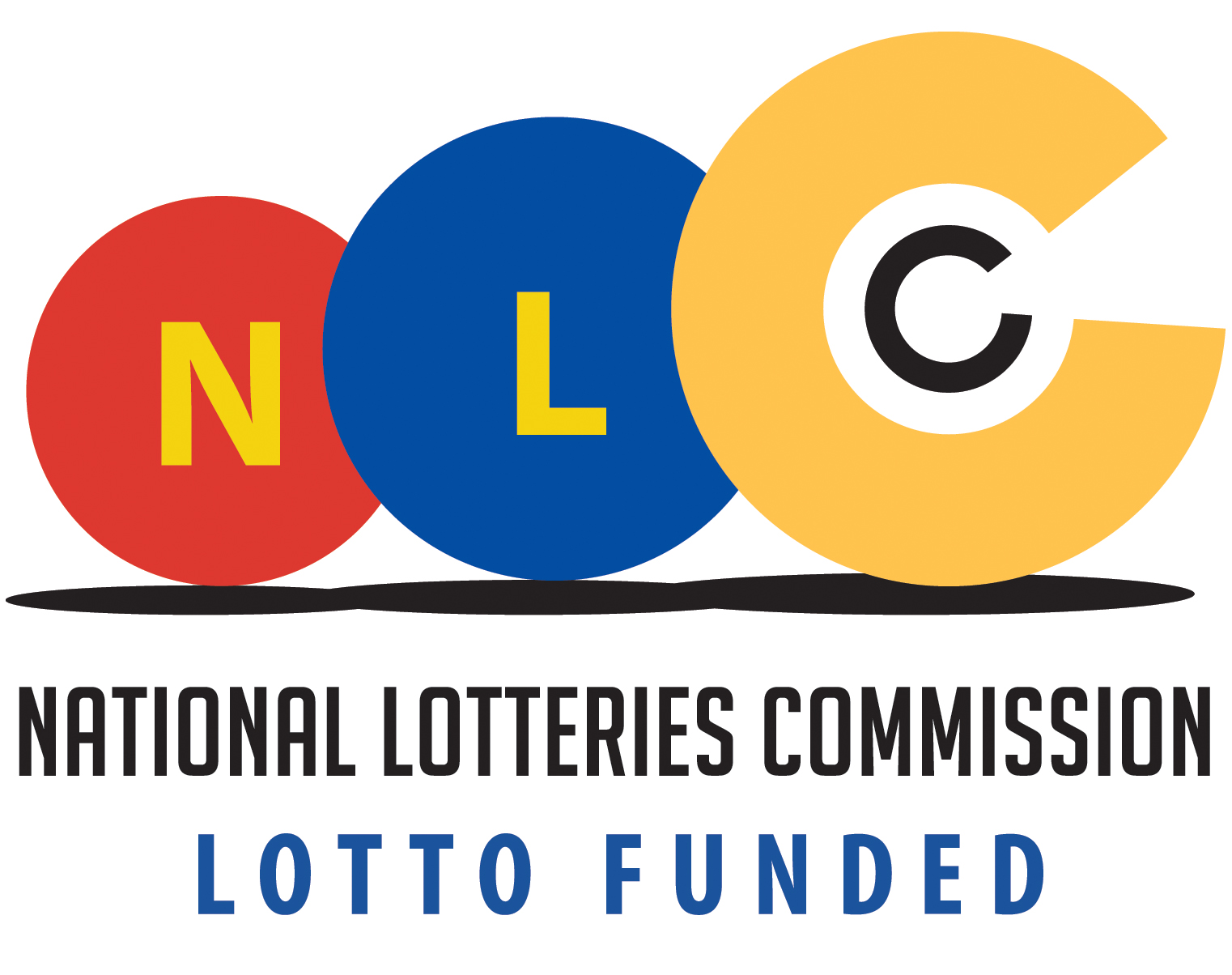 The Mzansi Golden Economy Project of the Department of Sports, Arts, and Culture (DSAC) funded OUTREACH, and the DSAC supported the first efforts towards working online.

The fifteen-part series SOUTH AFRICAN ARTS, PAST AND PRESENT (SAAPP) was funded by: