« Widening the Circle in the Spirit of MancobaPolokwane Art Museum, Limpopo, 2015 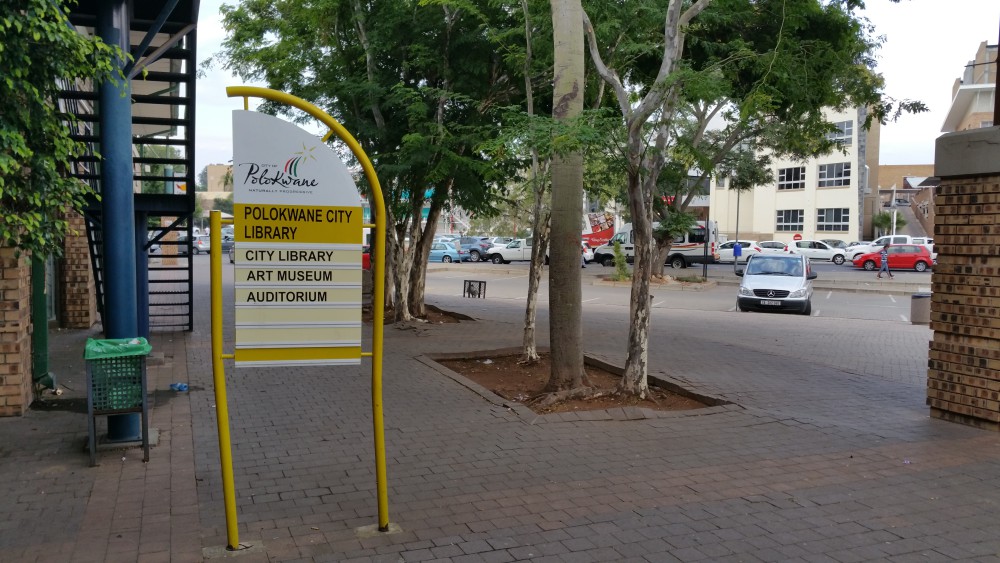 The Polokwane Art Museum has over 1 000 artworks, including an extensive collection of paintings and sculptures by Venda, Pedi and Tsonga artists, many of which explore the region’s rich mythology. You can also visit Polokwane’s downtown sculpture park, the only one of its kind in South Africa.

The Polokwane Art Museum is home to a notable collection of South African art, with a special focus on work from Limpopo Province.

This Limpopo art gallery’s collection includes over 1 000 artworks ranging from ceramics and paintings to sculptures, photographic prints and installations by well-known South African artists. The gallery’s permanent collection is also lauded for its representative body of work by artists from the province.

Much of the work by Limpopo artists reflects the area’s local mythology. Highlights of the collection include works by Jackson Hlungwani, one of Limpopo’s most notable artists, who is probably best known for his carvings depicting fish and themes around them.

Samson Mudzunga is another eminent Limpopo artist, who is fêted for the huge drums he creates. Their forms and imagery display some of the rich symbolism that characterises the mythology and traditional customs of the Venda people.

Johannes Segogela is known for his figures and animals and their combination of religious and political themes, while Avhashoni Mainganye’s work explores ancient themes in new ways, celebrating the sacred places and customs of the Venda people.

This art gallery in Polokwane also has work by Lucas Thobejane, whose work has been described as transcending the boundaries between the human and animal kingdoms, as well as between modern and ancient times. Also look out for art created by William Kentridge, Braam Kruger and Jack Botes.

The museum’s Industrial Sculpture Park is also worth exploring. It consists of a permanent outdoor display of sculptures in the city’s downtown civic square and is the only one of its kind in South Africa.

The Polokwane Art Museum hosts regular exhibitions of work from its permanent collection, as well as hosting temporary, visiting exhibitions from around the country. The museum is administered and funded by the Polokwane Municipality and is housed in the Danie Hough Cultural Centre located in the Library Gardens complex.